Ladies and gentlemen (and by that I mean ladies),

I hope everyone is doing well and traveling lots.  For those of you who follow my blog, you’ll notice a dearth of posts recently.  Well that’s all about to change.

What I’ve Been Up To
Well, I’ve been working.  Not really the most exciting way to begin a post, but I love my job, so it’s kind of exciting to me.  I’ve made a few small fun trips here and there, namely to the World Domination Summit in Portland with Jake Thompson from Compete Every Day, then to Los Angeles to watch the 2013 CrossFit Games.  For work, I made a return visit to beautiful Palo Alto and then spent a little time in New York City taking care of some really lovely clients.

I also launched my co-site, MilesCoach.com, to help a select few people use their miles.

The first trip I tried to book
You guys and gals don’t realize how much I adore your readership and comments.  And the random checks for lots of money, those are fun too.  A few months ago I happened upon a one-way Business Class mistake fare from Seychelles to Dublin for $370.  Stupid cheap.  So I bought it, then tried to plan a trip around it.  Getting to Seychelles was the hardest part, because it’s kind of out in the middle of nowhere, and unfortunately the news was bad: there was no award availability for the dates I needed.  It was a sweet itinerary too: a few days in Seychelles at one of the Hiltons there, a 2-day stopover in Abu Dhabi, then Business Class on Etihad to Dublin for 2 days, followed by Business Class on Aer Lingus to Boston, then home to Texas. But, in order to catch the rest of my flights onward from Seychelles, I’d have to get there, and I no longer could.  With regret and a bit of shame, I had to cancel my booking.

BUT WAIT
I was thinking about it earlier today, and it really is embarrassing how much of my travel comes as a result of my favorite television programme, Top Gear.  It’s a great show about a group of lads milling about the world in some of the nicest cars and generally being irreverent and getting into trouble.  They’re fond of random challenges in exotic and sometimes dangerous locales and given stupid challenges to complete, often hilariously.

How these challenges often end up

They’re the reason I went to Vietnam in 2012, the Nurburgring in 2010, 2011, and earlier this year, and have given me countless other ideas.  When I was down in the dumps from having to cancel my trip, I happened to watch the first episode of the new season, where two of the hosts compete against each other in none other than New Zealand.

New Zealand eh?
I’m not suddenly Canadian, so don’t read anything into the eh.  I do love Canada, for the record, quirky and polite people with a penchant for strong beer and good food.  Anyway, back to New Zealand.  Being an ardent fan of Lord of the Rings, I thought about checking for availability, just to see what was out there…and hit the jackpot.

The itinerary
It turns out I found a really cheap one-way flight from DFW-LAX-Auckland, so I ended up not even using miles for it and just purchased the ticket.  It’s in coach on Air New Zealand.  That part, I’m not excited about.  Air New Zealand flies the 777-300ER on their Auckland-LAX route and they play this really funny joke where the seat arrangement is 3-4-3 across the aircraft.  For 13 hours.  And I have really broad shoulders.  So that’s going to be a little tight, but it’s a new airline and I love you guys so much that I’ll go through it for you. My plans for New Zealand
I have absolutely none.  Which is bad, seeing as I’m leaving in just over 2 weeks.  I tentatively want to spend two nights on Lake Taupo and explore the Bay of Plenty and Coromandel Peninsula.  Then I’ll catch a flight to the South Island and begin an Epic Driving Journey.  My plan is to start in Dunedin (because I love Scottish things, and this town is incredibly proud of their Scots heritage), drive over to the west coast, stopping in Queenstown and Te Anau before driving up the west coast to Nelson, then down the other side to Christchurch.  I’ve booked absolutely nothing, however, so that’s all in flux. I kind of just want to wing it.

Coming home
I managed to find some really difficult award availability and immediately jumped on it: First Class on the Qantas A380 from Sydney to Los Angeles!  I’m flying from New Zealand to Sydney, where I have an overnight layover (and want to do it in luxury), then it’s off to one of the best lounges in the world before one of the best flights in the world! 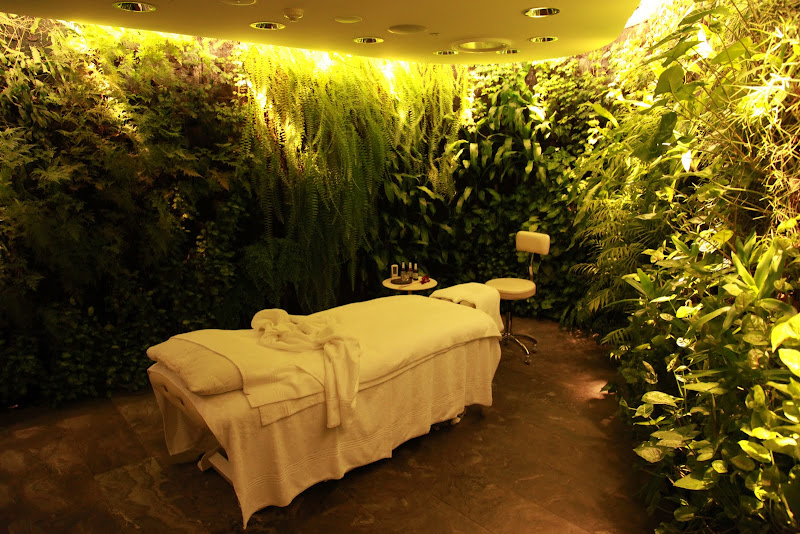 Stay tuned
If you’ve come looking for witty banter, exciting tales of evading danger, and/or secretly admire a guy who just recently snatched 200lbs for the first time, then stay tuned for a great ride!