I know I know, I just got done talking about my new Fuji GFX100, and now I’m excited about a Sony camera again?  Yes.  I love my Fuji, but Sony was my first love and I still use my Sony system heavily.

Today Sony announced a slew of new cameras, including a new milestone: the a7rIV! First things first: 61 megapixels.  That’s awesome for a full-frame camera.  Coming from someone who shoots 100 megapixels now, trust me: it’s amazing.  Necessary?  Not in the least.  But it’s incredible to shoot, for instance, a full-body portrait of someone and end up with enough resolution to get a headshot out of it at the same time. 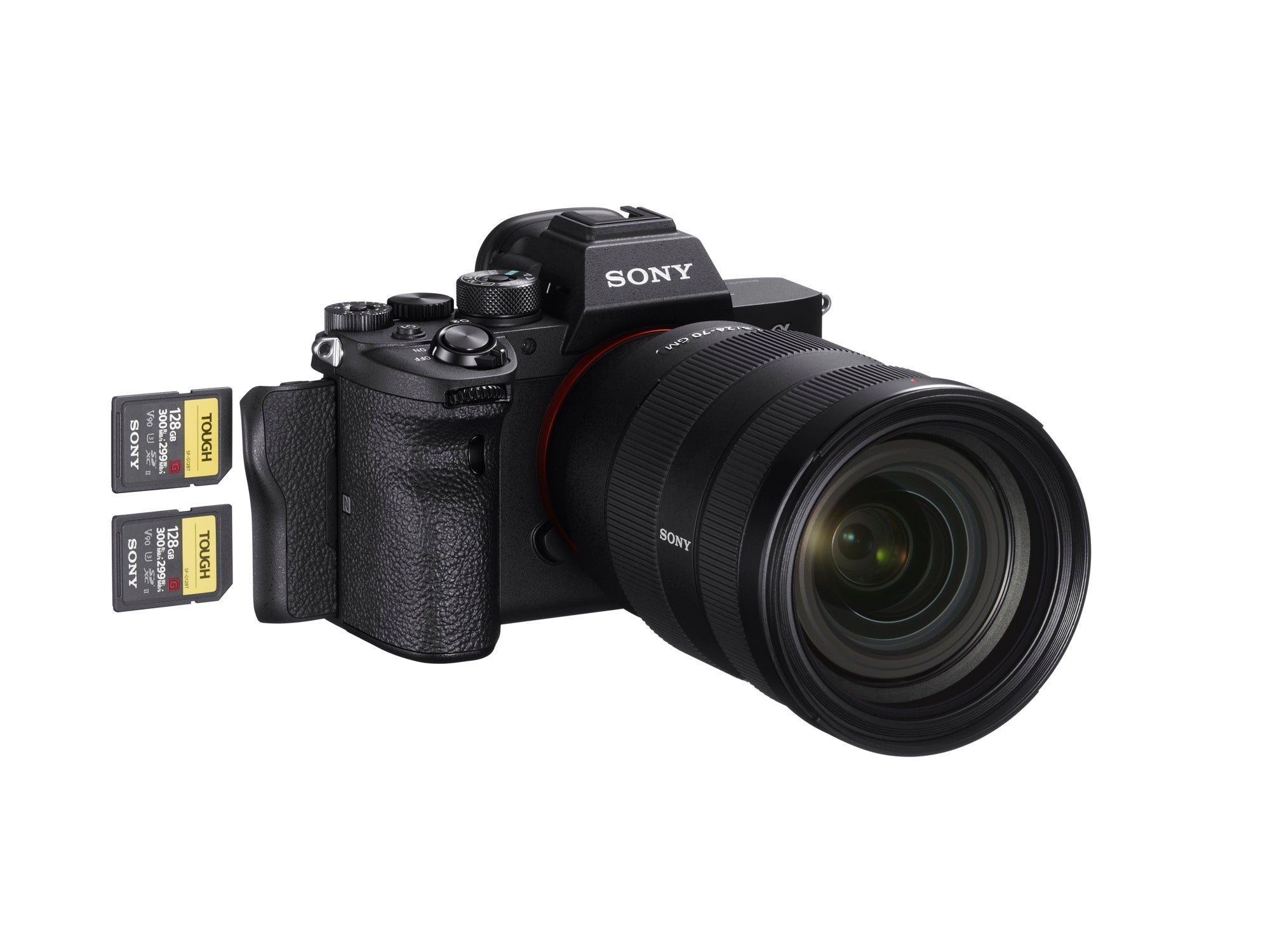 In addition to the amazing photo resolution, Sony continues to step things up in the video department, with real-time eye autofocus for video clips.  All of this with enhanced dust and moisture resistance as well. 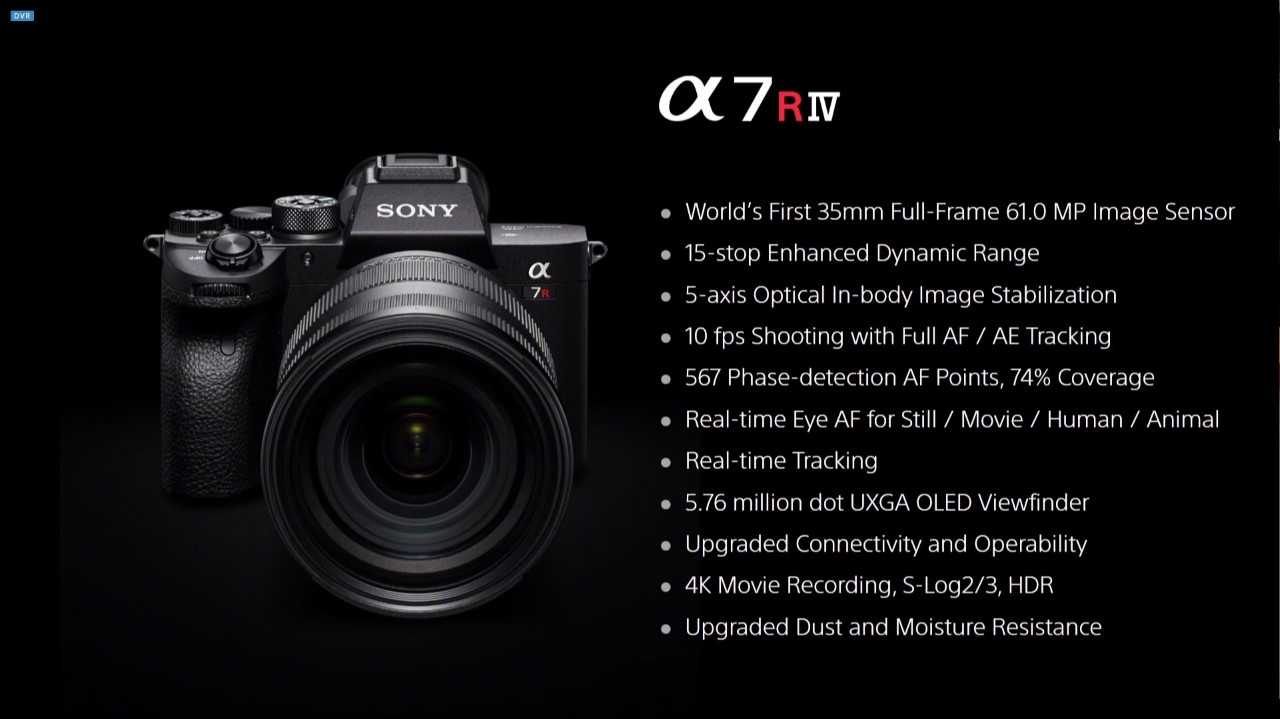 Colby Brown, one of my favorite all-around photographers, recently took the new a7rIV to Alaska to shoot wildlife, his incredible images are here.